Another wonderful two day adventure on the Grand River, at Fergus and Elora, Ontario, organised by Peter Lore.

We met initially at [ Wilson’s Fly Fishing Store ] in Fergus, and we were given some river condition updates and recommended flies by [ Rob Heal ].

Then we took of to separate sections of the river to try our luck. 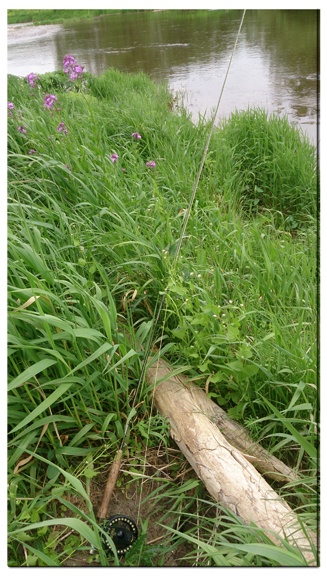 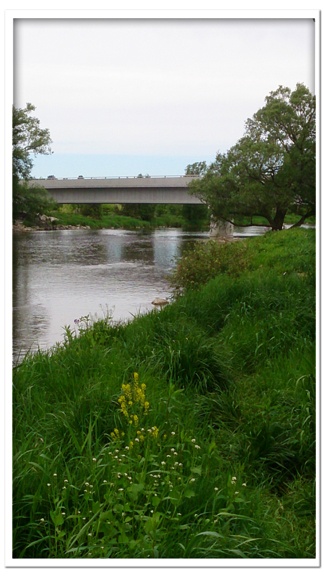 Here is a fresh Brown Trout caught and released that day: 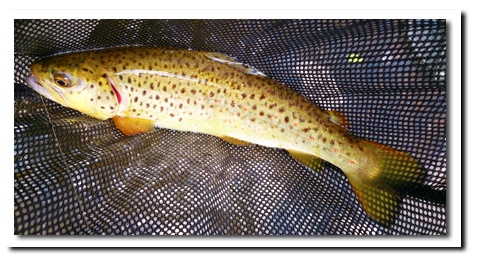 The evening was rounded out by meeting at the Breadalbane Inn at Fergus. Unfortunately, we swear that it was the espresso coffee that night that was responsible for our headache the morning after!!

However, the second morning was refreshed by the satiating delight of breakfast, prepared by Roger at The Drew House. The fancy flies in each of these shots was presented to each of us by “Scotty” McGregor. They had been his go-to fly on the first day. 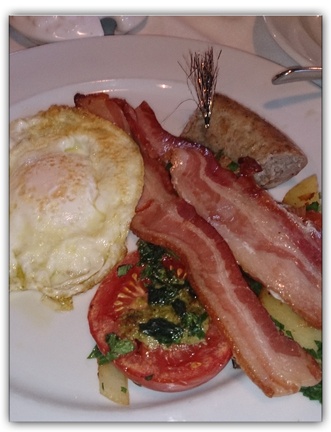 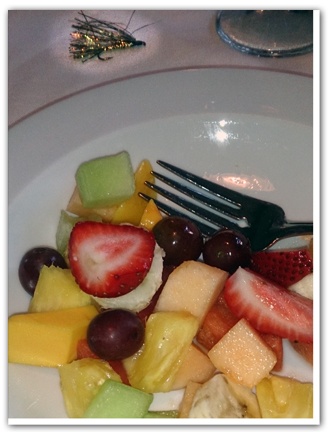 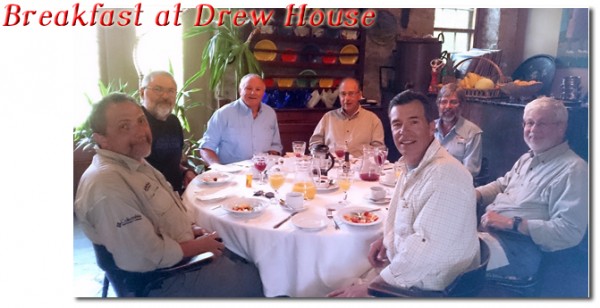 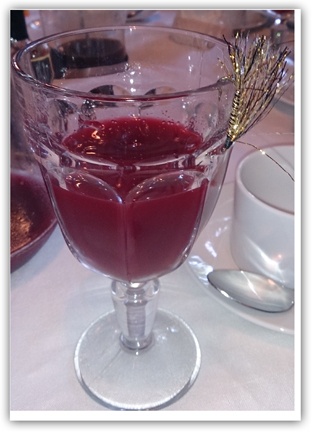 Once again a great early season outing……thanks to Mr. Brown……

See you all again next year.